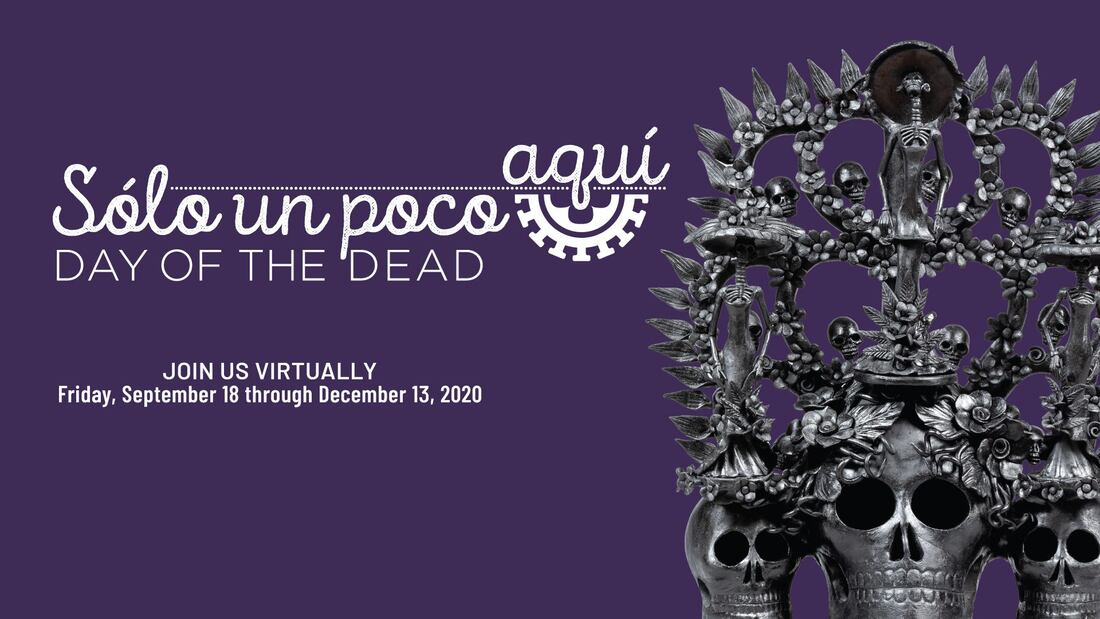 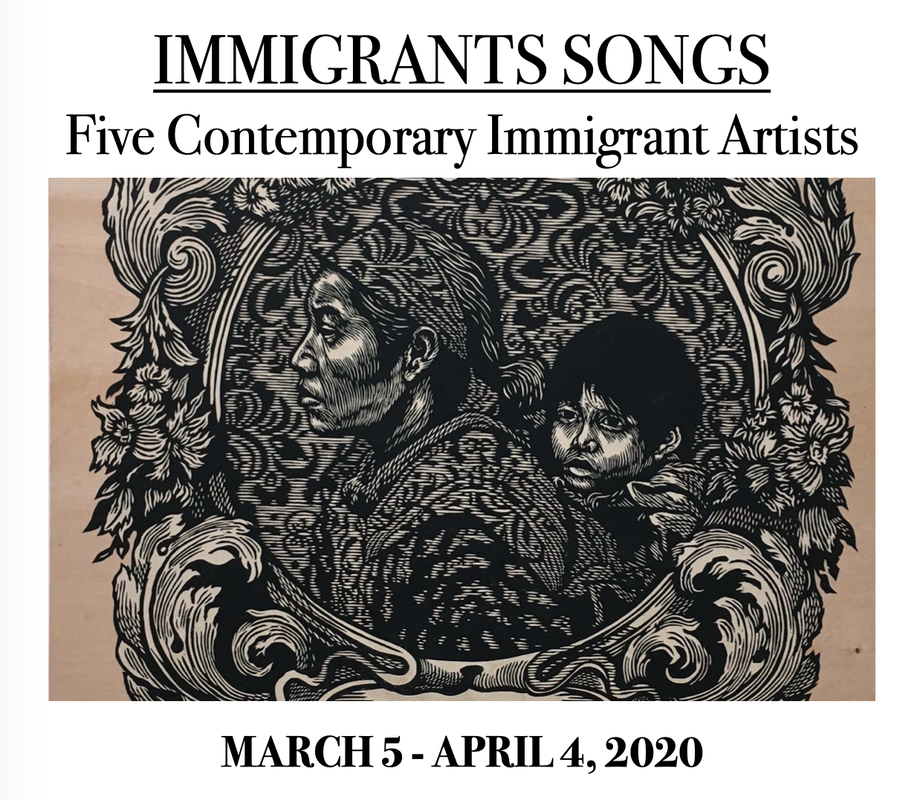 This show highlights and celebrates the recent work, created or selected specifically for this important exhibition, of five artists whose lives began in other lands and who are now interweaving the cultural songs of their origins into the diverse and ever changing chorus of American culture. 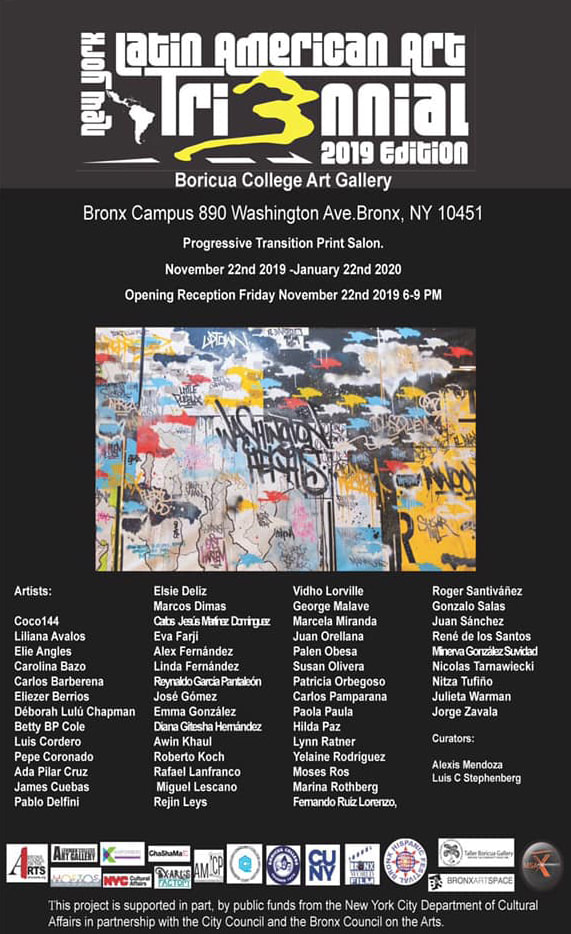 THE BORDER CROSSED US 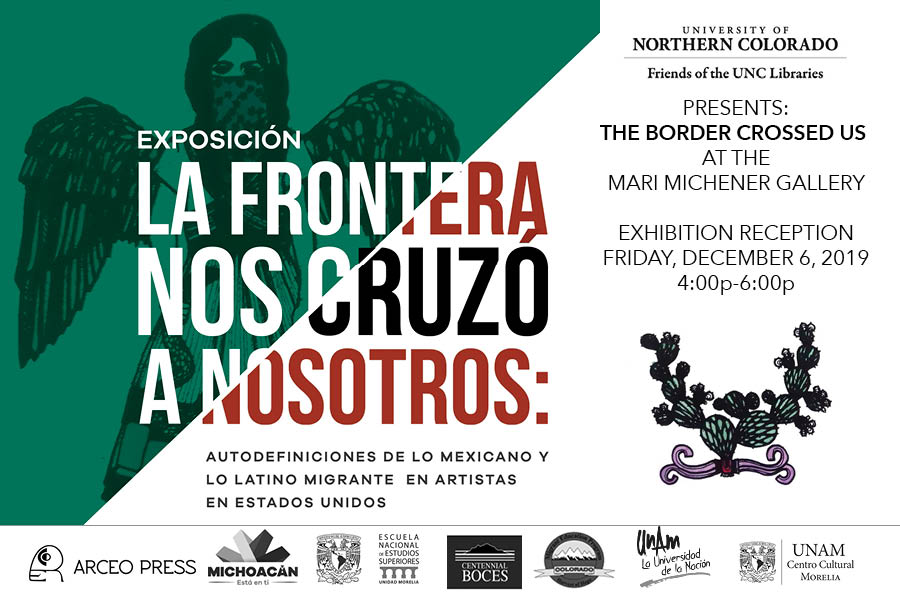 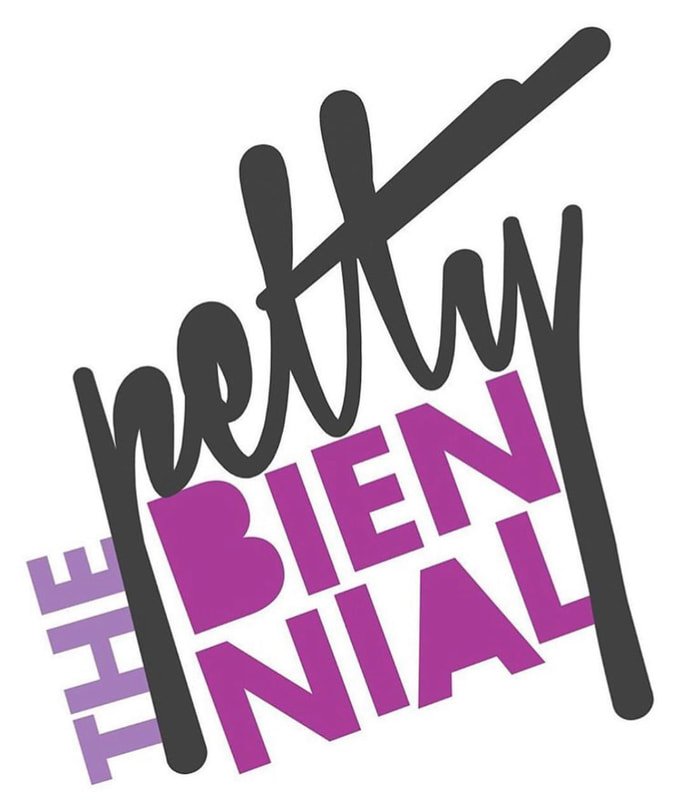 With more than 100 biennials and triennials around the world, the large-scale international events have been a valued mode of artistic display in contemporary exhibition practices that have fueled the mass production and consumption of contemporary art. Used as a means to flex global status and distinction, the hegemonic format is a frequent topic of debate and critique. The Petty Biennial.2 is an exhibition project that seeks to challenge and reimagine dominant biennial culture by centering multiple cultural diasporas as a nexus of local exchange and dialogue for marginalized and queer communities.

The Petty Biennial.2 engages with pettiness as an act of seizing agency within the telling of one’s own story. Pettiness is a claiming of space. Pettiness creates a space where one asserts themselves unapologetically, confronting a society that values and privileges whiteness above all, while finding solidarity from a community of peers. Pettiness is therefore a performative gesture that seeks liberation through exposing, and finding humor in oppressive social systems. 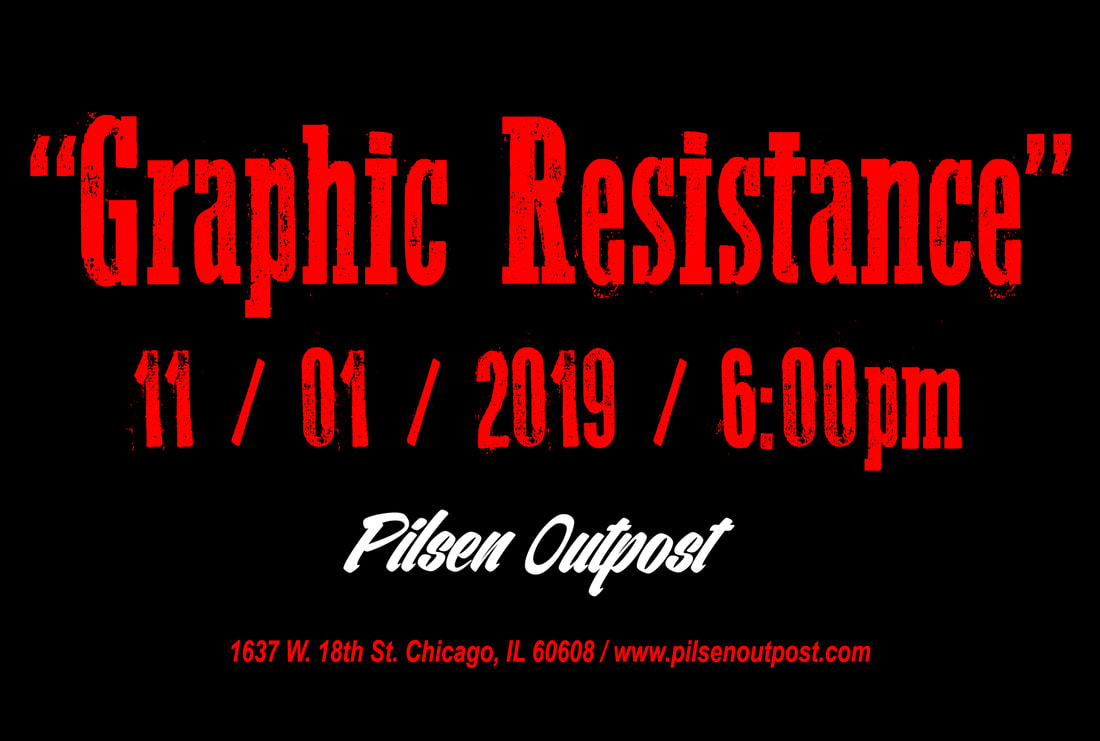 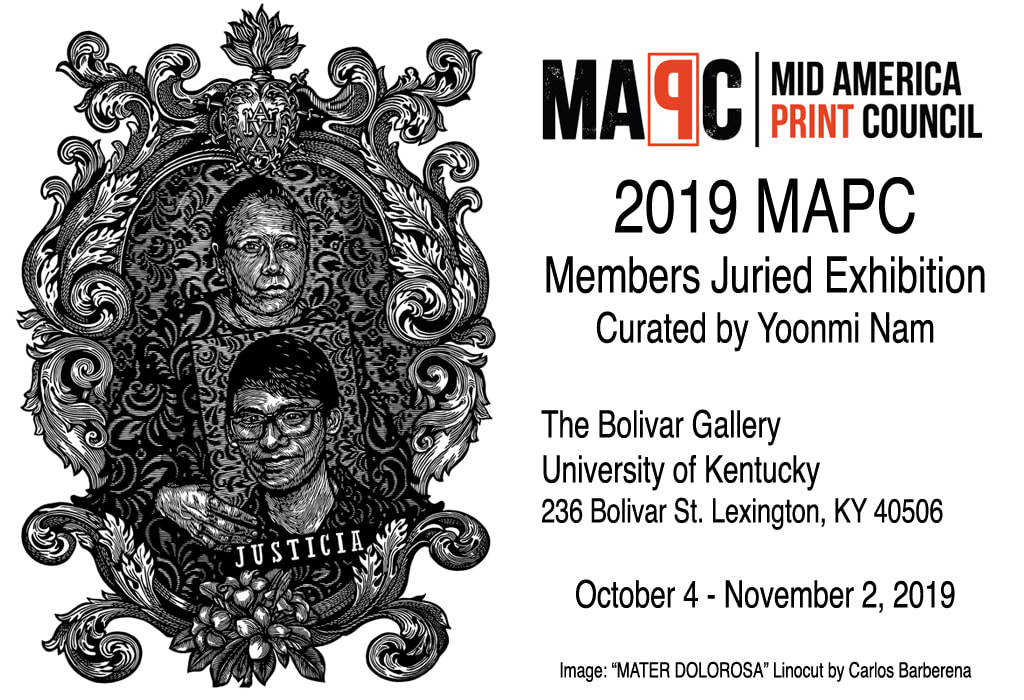 ON VIEW:
OCTOBER 4 – NOVEMBER 2, 2019
THE BOLIVAR GALLERY, UNIVERSITY OF KENTUCKY 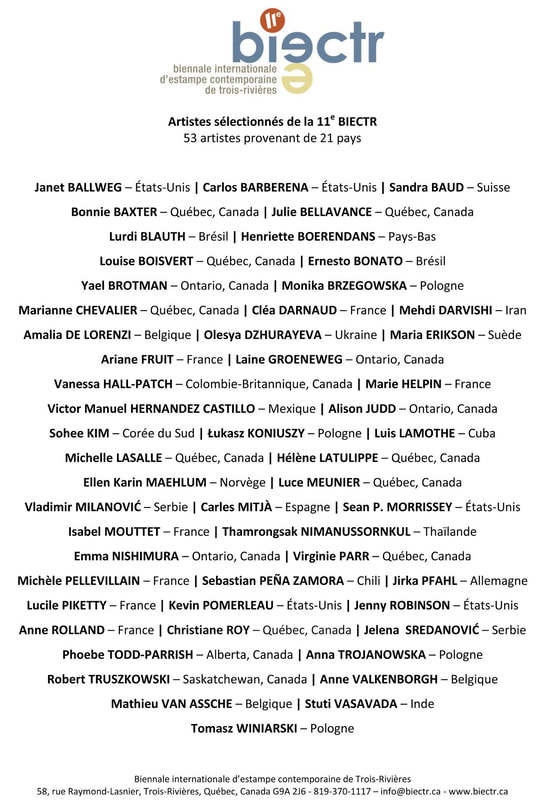 ON VIEW:
JUNE 16 – SEPTEMBER. 8, 2019
​
The BIECTR is proud to announce the selected artists for the 11th edition.
The 11th BIECTR will present the work of 53 printmakers from June 16 to September 8, 2019.  More than 250 prints will be showed in four exhibition centers in Trois-Rivières. At the opening on June 16 at the Centre d'exposition Raymond-Lasnier, the BIECTR will announce the awarded artists of the 11th edition. 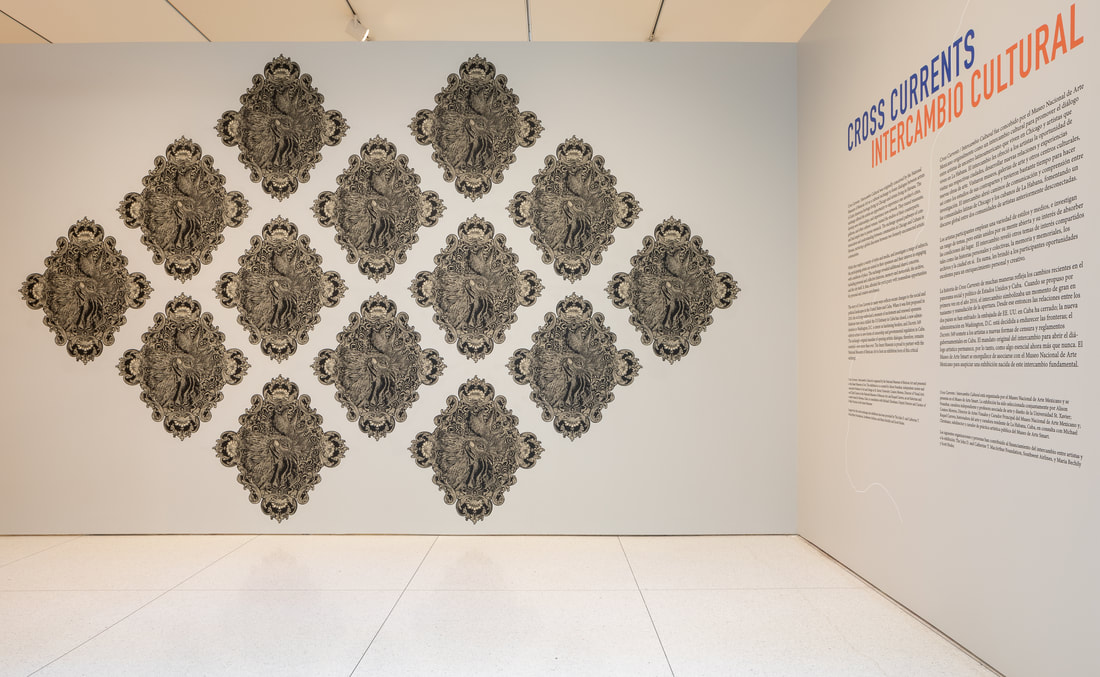 ON VIEW:
JULY 11 – AUGUST 18, 2019
SMART MUSEUM OF ART, CHICAGO
​More info HERE
This exhibition explores how issues of Latin American and Latinx identity and place are manifest in the practices of artists working in Chicago and Havana at a moment of social change and strained political relations between the United States and Cuba.
ARTISTS
Based in Chicago: Based in Havana:
Cross Currents is organized by the National Museum of Mexican Art. The exhibition is co-curated by Alison Fraunhar, independent curator and Associate Professor of Art and Design at St. Xavier University, Cesáreo Moreno, Director of Visual Arts & Chief Curator at the National Museum of Mexican Art, and Raquel Carrera, an art historian and curator based in Havana, Cuba, in consultation with Michael Christiano, Deputy Director and Curator of Public Practice at the Smart Museum.
Support for the artist exchange and exhibition has been provided by The John D. and Catherine T. MacArthur Foundation and Maria Bechily and Scott Hodes.
More information here 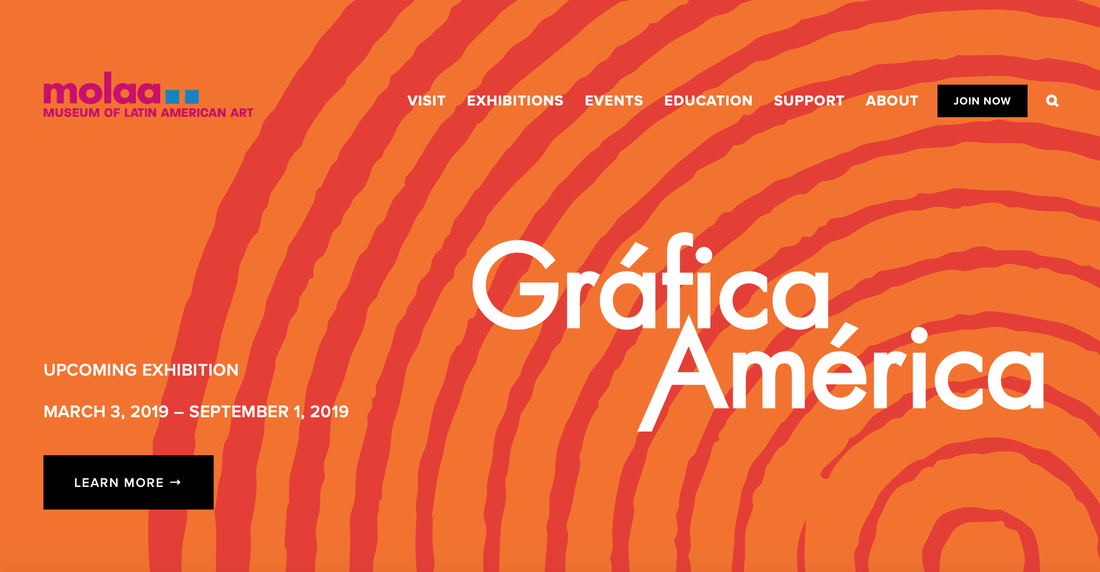 ON VIEW:
MAR. 3 – SEPT. 1, 2019
​MUSEUM OF LATIN AMERICAN ART
MORE INFO
562.437.1689
​
Gráfica América presents works by artists representing print shops, publishing houses, and artist collectives from throughout the United States, México, Central America, South America and the Caribbean. The exhibition celebrates the collaborative spirit of printmaking through historical prints and publications as well as contemporary traditional and experimental works made in collective studios and workshops established by Latin American and Latinx printmakers.

​Gráfica América, is organized by the Museum of Latin American Art and is curated by Gabriela Martínez, MOLAA Curator of Education and Rogelio Gutiérrez, Professor of Printmaking at Arizona State University - School of Art.
MOLAA gratefully acknowledges the following for their generous sponsorship of Grafíca América:
Mike Kelley Foundation for the Arts
Arizona State University 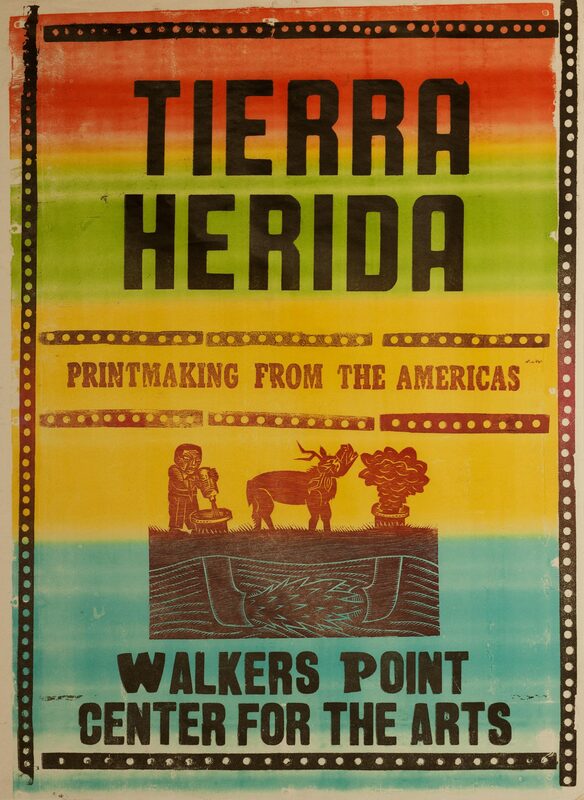 Tierra Herida: Printmaking from the Americas is a panorama of contemporary printmaking in the Americas—46 artists from 20 countries explore the theme of mining from colonial times to the present.The exhibit was curated by Alec Dempster and runs through March 9, 2019.
Opening reception will take place on January, Friday 18th 5pm-9pm. at the Walkers Point Center for the Arts 839 S 5th St. Milwaukee, WI 53204. USA